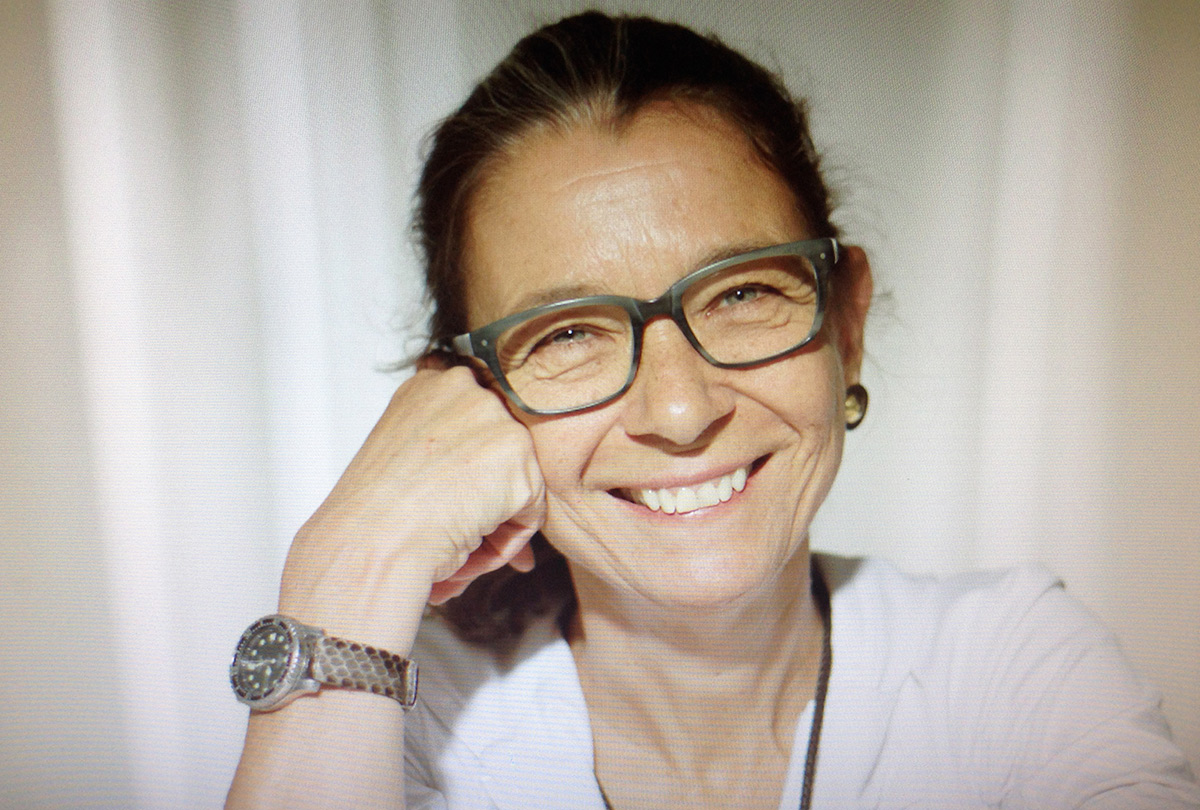 Britta Mangold - DOP
Having started out working in the art department of theatrical productions and for feature films, teaming up with famous artists like Edouardo Paolozzi, Jérome Savary, Otto Schenk, and Percy Adlon, Britta Mangold discovered her love for cinematography and started a one year internship as the first female trainee at ARRI Munich– ever.

Afterwards she cuts her teeth in the industry as a 1st AC and worked with lots of national and international Cinematographers.

After Britta started as Director of Photography in 1994, she collaborated several times with Roland Emmerich as visual e ff ects cinematographer, shooting miniatures of "13th floor", "The Patriot" and "10 000 b.c."

She shot commercials for big brands all over the world. Since Britta Mangold started in the art department, she loves to take a special care of the setting and the coloring of her films. Britta loves the challenge of large as well as small budgets, as it keeps her flexible and vivid.

Britta Mangold works as a Director of Photography on commercials, movies and occasionally on documentaries and as directing DOP on commercials.

Britta lives with her husband and daughter in Munich and on their farm in Niederbayern.